In light of these findings, we support projects promoting testing and treatment for adolescents and young people; demedicalization of prevention, support and care services provided by community stakeholders, which are also approachable for often marginalized key populations. 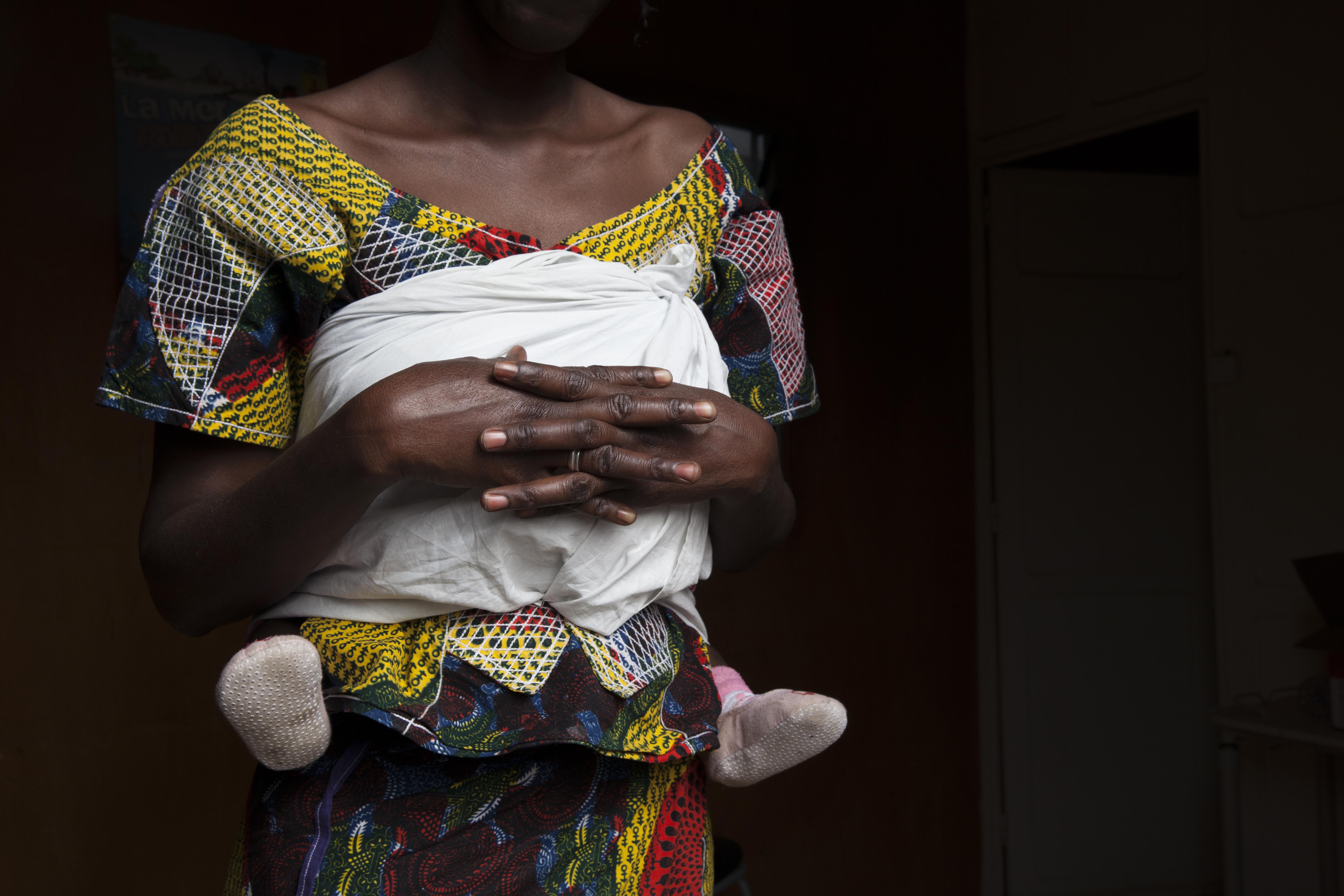 Testing and treatment of HIV/AIDS is less straightforward and less effective for younger patients, especially during early childhood and adolescence. According to UNAIDS, only one in two HIV-positive children hasve access to antiretroviral therapy, worldwide. L'Initiative has several funded projects working with adolescents and young people.

The International Pediatric Network HIV-Africa Children (EVA network) works to prevent resistance to antiretrovirals among children in seven African countries. Through funding from L'Initiative in 2013 and 2016, EVA has been highlighting the importance of adopting specific approaches for children and adolescents.

Socio-economic inequalities increase HIV vulnerability: Some of the most vulnerable populations are marginalized, discriminated against or even criminalized, and have no access to prevention or care. It is necessary to improve effective advocacy to challenge discrimination against these groups and improve their access to quality care.

The "Access to quality health services for key populations" project, led by the NGO, Coalition Plus, is part of a new model in the fight against AIDS which argues that we cannot effectively combat the epidemic without directing all efforts towards the most at-risk communities. Indeed, due to lack of knowledge among these groups, stigma and social discrimination, or even criminalization, access to combination prevention and targeted health services is not optimal, which is fueling a 'hidden epidemic'. 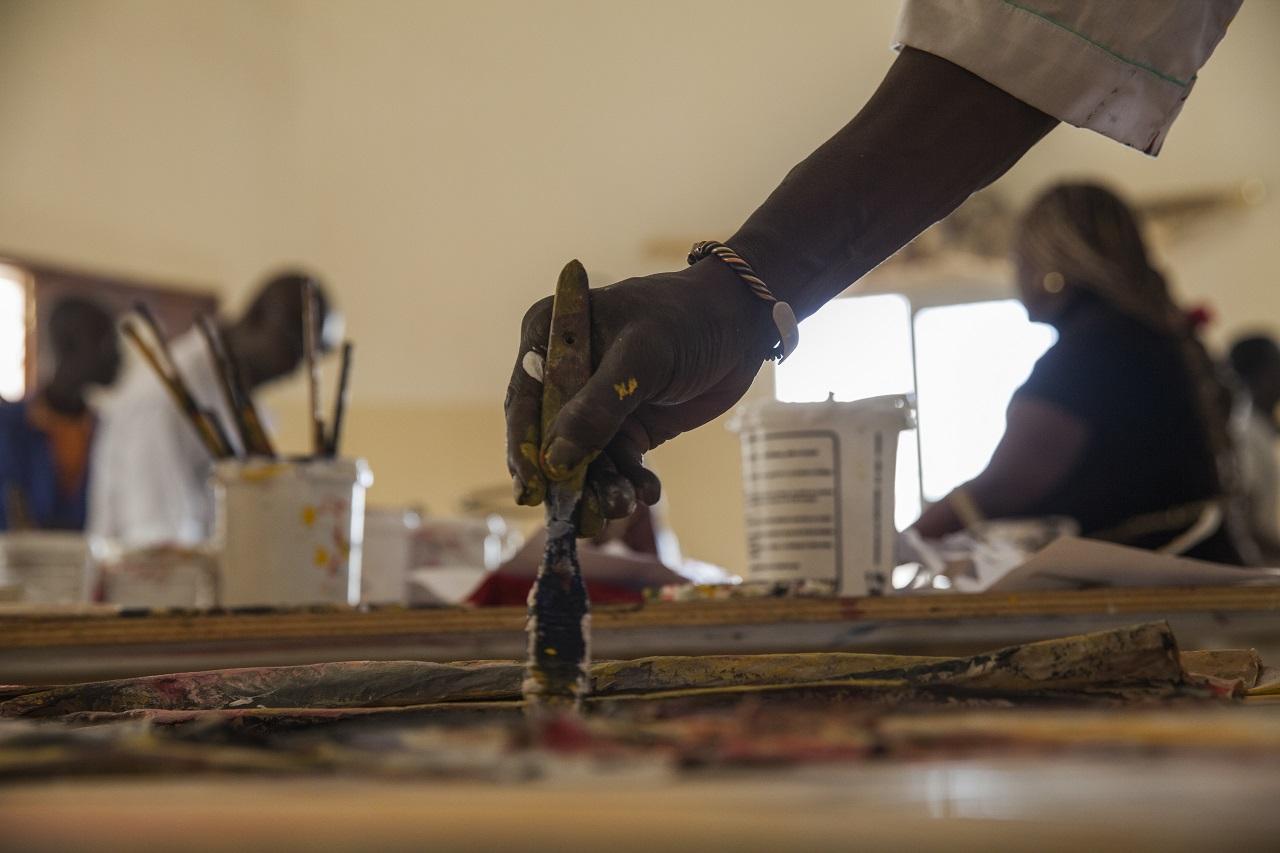 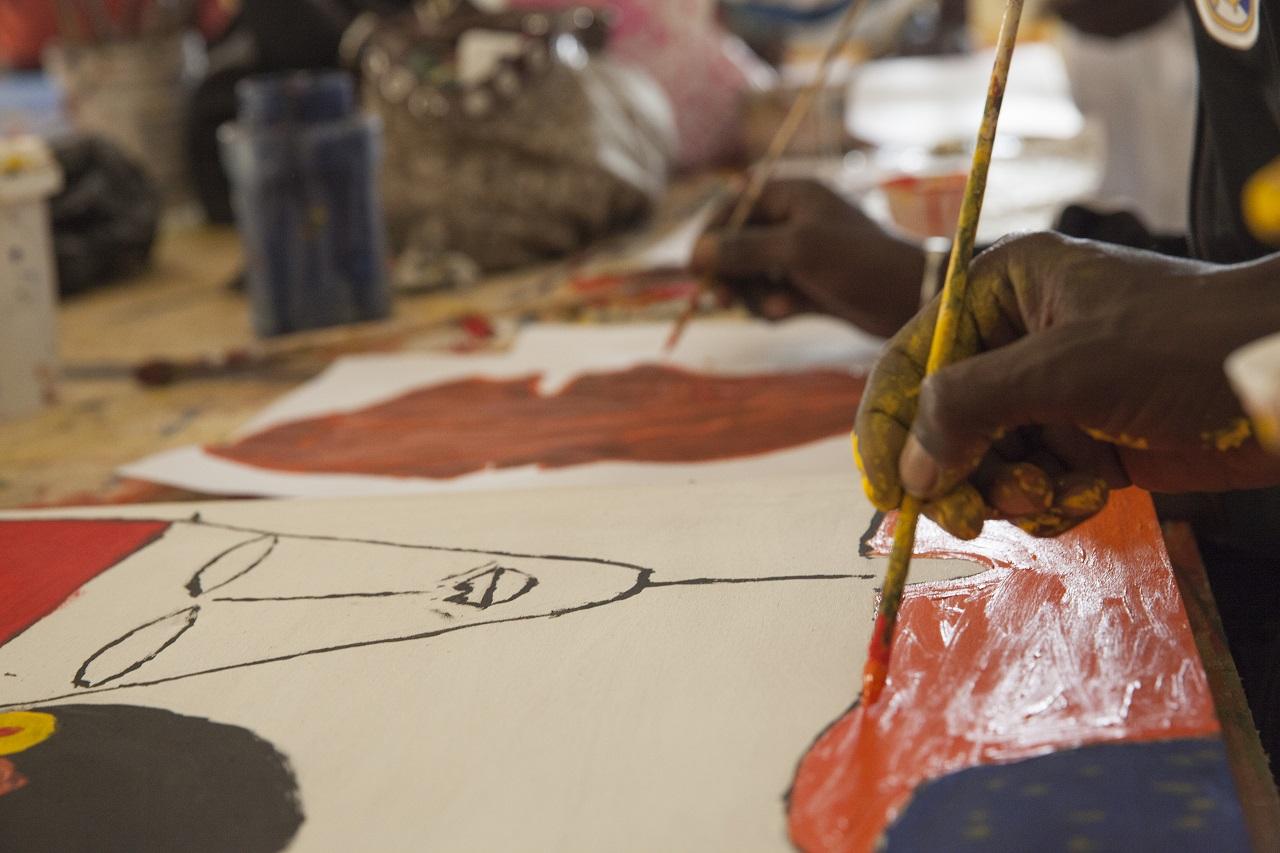 L'Initiative is also committed to ensuring their voices are more fully taken into account in the response. Involving civil society and community organizations in developing the strategic plan prior to a request for funding is fundamental. This ensures that grants are more effective and have a real impact for those affected by HIV and TB.

In Cameroon, civil society involvement is reflected by the NGO CAMNAFAW's (Cameroon National Association for Family Welfare) involvement in the national funding request as the main community beneficiary of the grant. 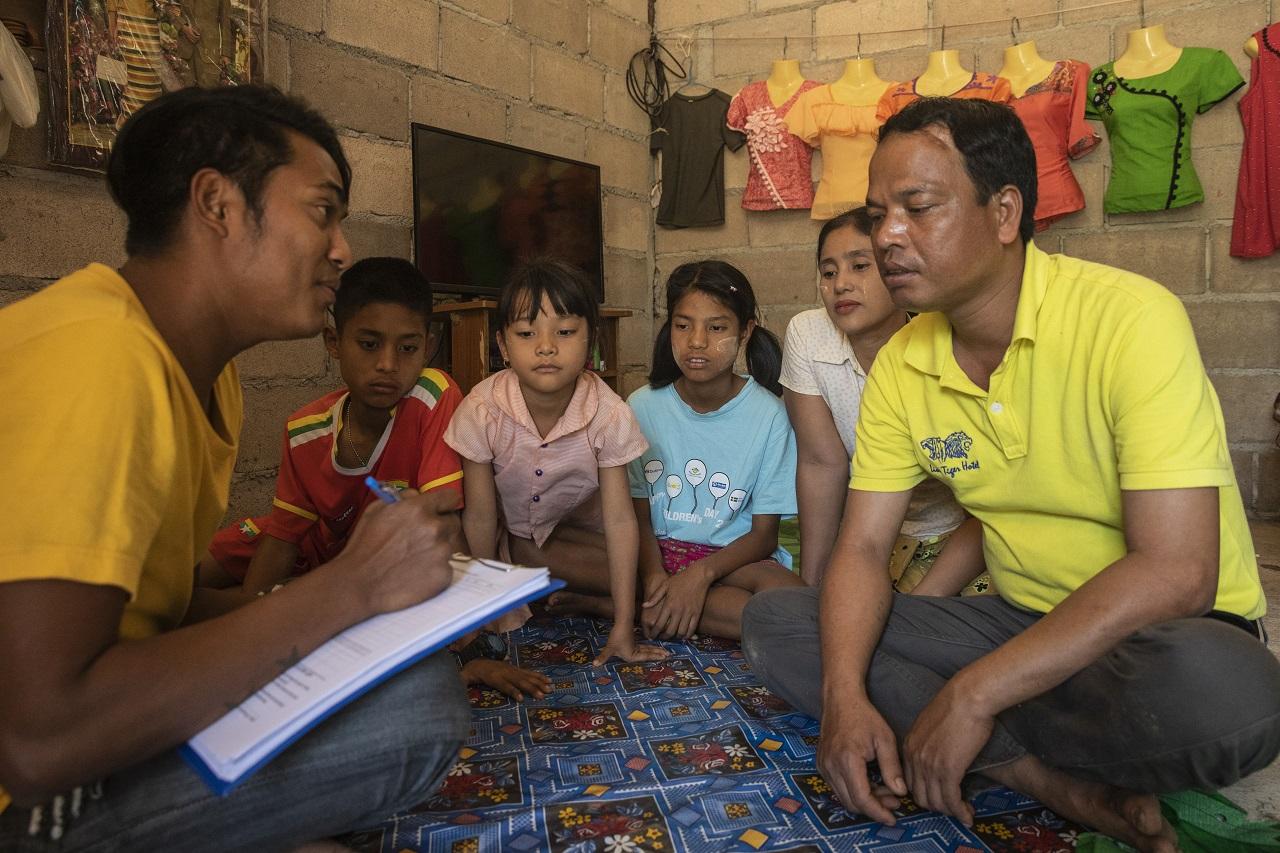 We support projects that demedicalize testing through community stakeholders, to ensure that it reaches all parts of the country and those furthest from care.

Madagascar is working to combat the HIV/AIDS epidemic that affects the country, and has adopted the 90-90-90 strategy. Although HIV prevalence remains low in the general population (0.2%), this is not the case among key populations, such as sex workers, men who have sex with men and injecting drug users. These groups represent the key populations most at risk of acquiring HIV, which is why they should also be the first targeted by programs that aim to eradicate HIV. The HIV epidemic in Madagascar is therefore considered to be 'concentrated' (and not widespread in the general population).

In the hardest-hit countries, girls, who are particularly vulnerable, account for more than 80% of all new infections among adolescents. Access to prevention, support and care services is difficult. HIV is the leading cause of death for women of reproductive age in low- and middle-income countries.

In West and Central Africa, more than 100,000 young people are infected with HIV each year. Two out of three are young girls. Given the scale of the situation, the JADES project, led by the NGO Solthis, focuses on raising awareness with and for young people. 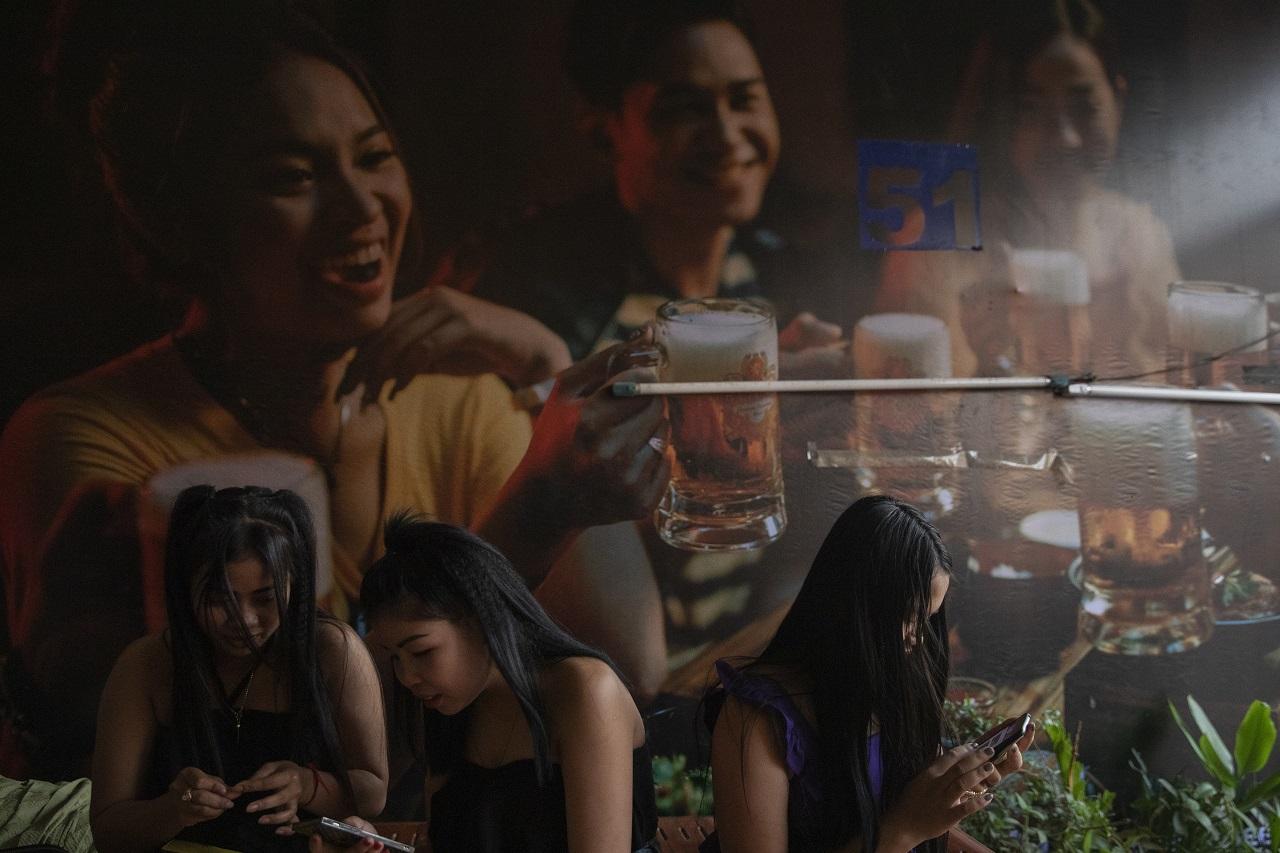