Documenting the fight against the epidemic

In 2018, the number of malaria cases worldwide was estimated at 228 million. Malaria is responsible for nearly 405,000 deaths a year. Children under 5 years old are the most vulnerable population to this disease: in 2018, they accounted for 67% of all malaria deaths worldwide. Following progress made since the 2000s, the data for 2015-2017 shows no significant progress towards reducing the number of malaria cases. Three factors contribute to the spread of malaria:

Given these challenges, L'Initiative decided to support research programs to improve intervention strategies in the fight against malaria. 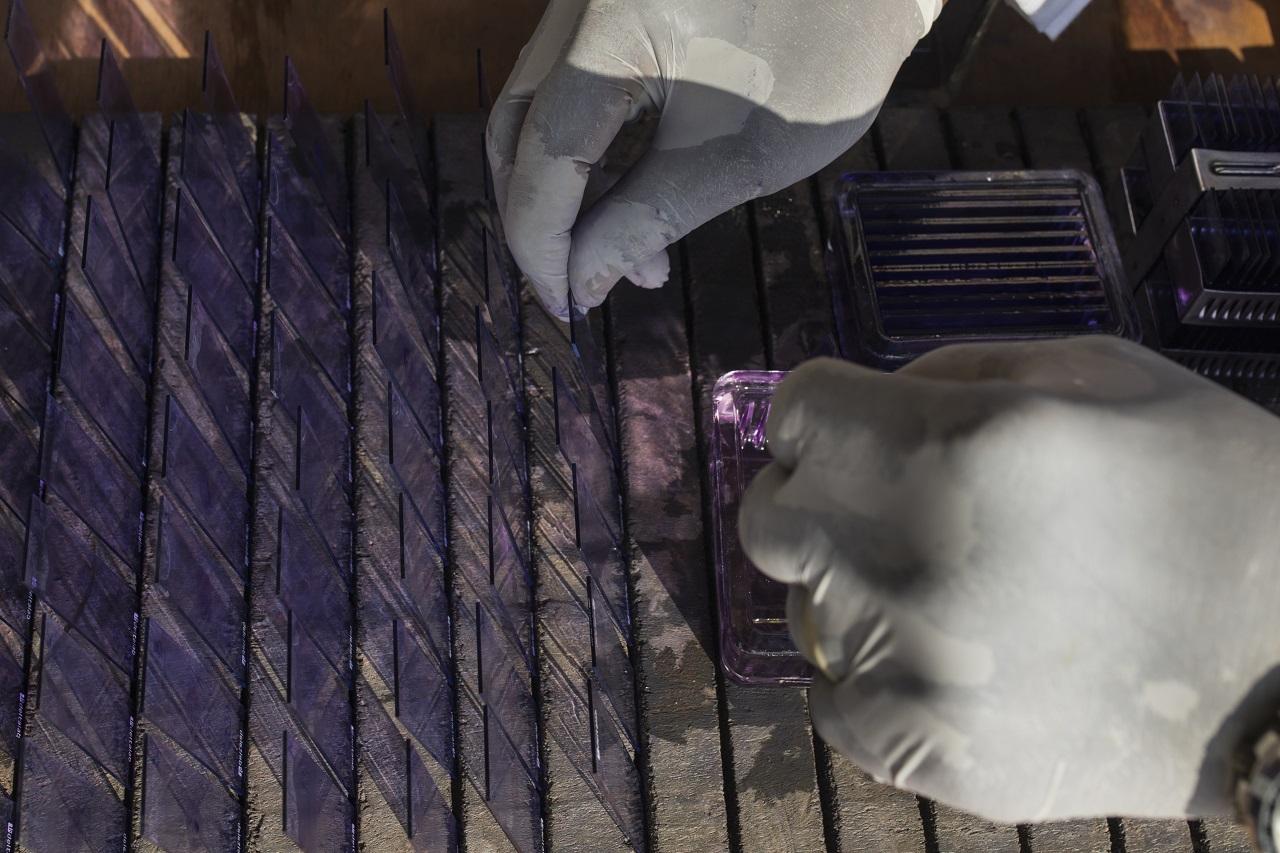 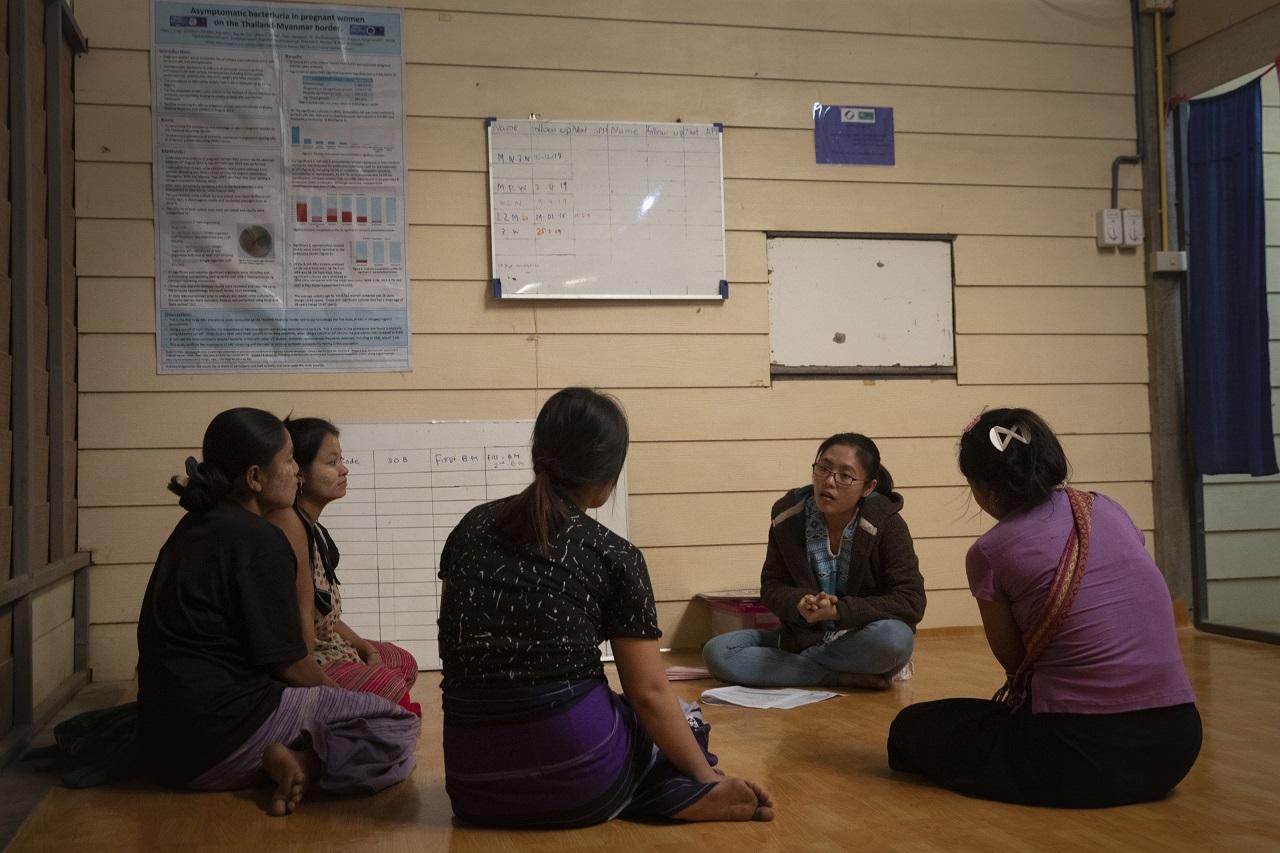 The knowledge gained from operational research has a practical impact on improving control programs’ strategies and interventions as they are implemented: the intervention methods can be adapted based on the results of the research.

The REACT project focuses on the resistance of mosquitoes to mosquito net insecticides and tests the impact of four new Long lasting insecticidal nets (LLINs) LLINs on malaria transmission.

The results of operational research have supported country funding requests and backed them up with scientific evidence. In this way, the Global Fund estimates that 5 to 10% of all grants should be dedicated to monitoring and evaluation, including research projects.

Identifying the obstacles to protecting pregnant women against malaria

The "EVALMOUS 2" epidemiological study is the second part of a first study carried out in the lake regions of Benin on the use of mosquito nets among pregnant women in the first trimester of pregnancy. EVALMOUS 2, funded by the Initiative and conducted by IRD and the University of Abomey-Calavi, seeks to confirm (or refute) the results of the first study, by positioning itself in 12 health centres throughout the country. The long-term objective is to support the National Malaria Control Programme in the establishment of the National Strategic Plan 2021, in particular through the possible revision of the awareness of pregnant women. 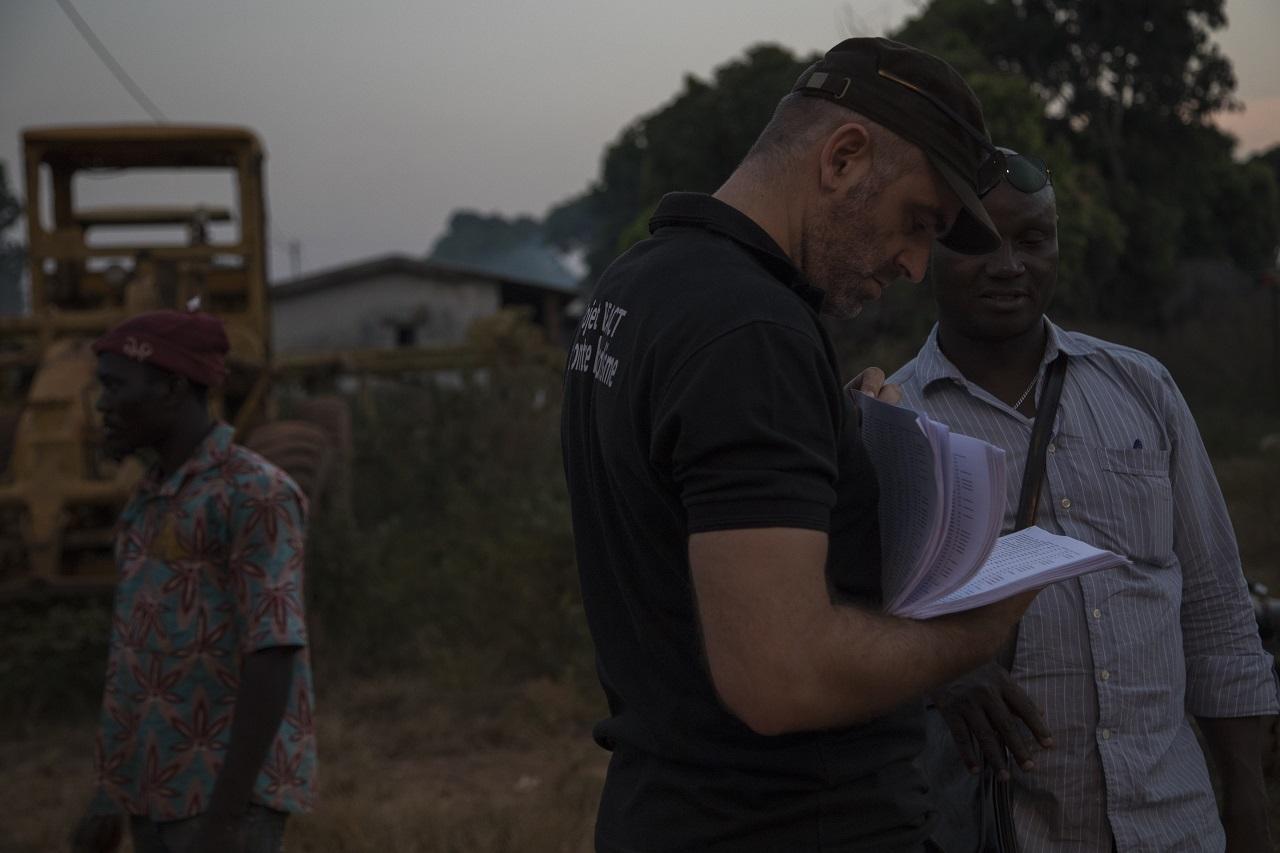