Quality, traceability, affordability: civil society is on the case 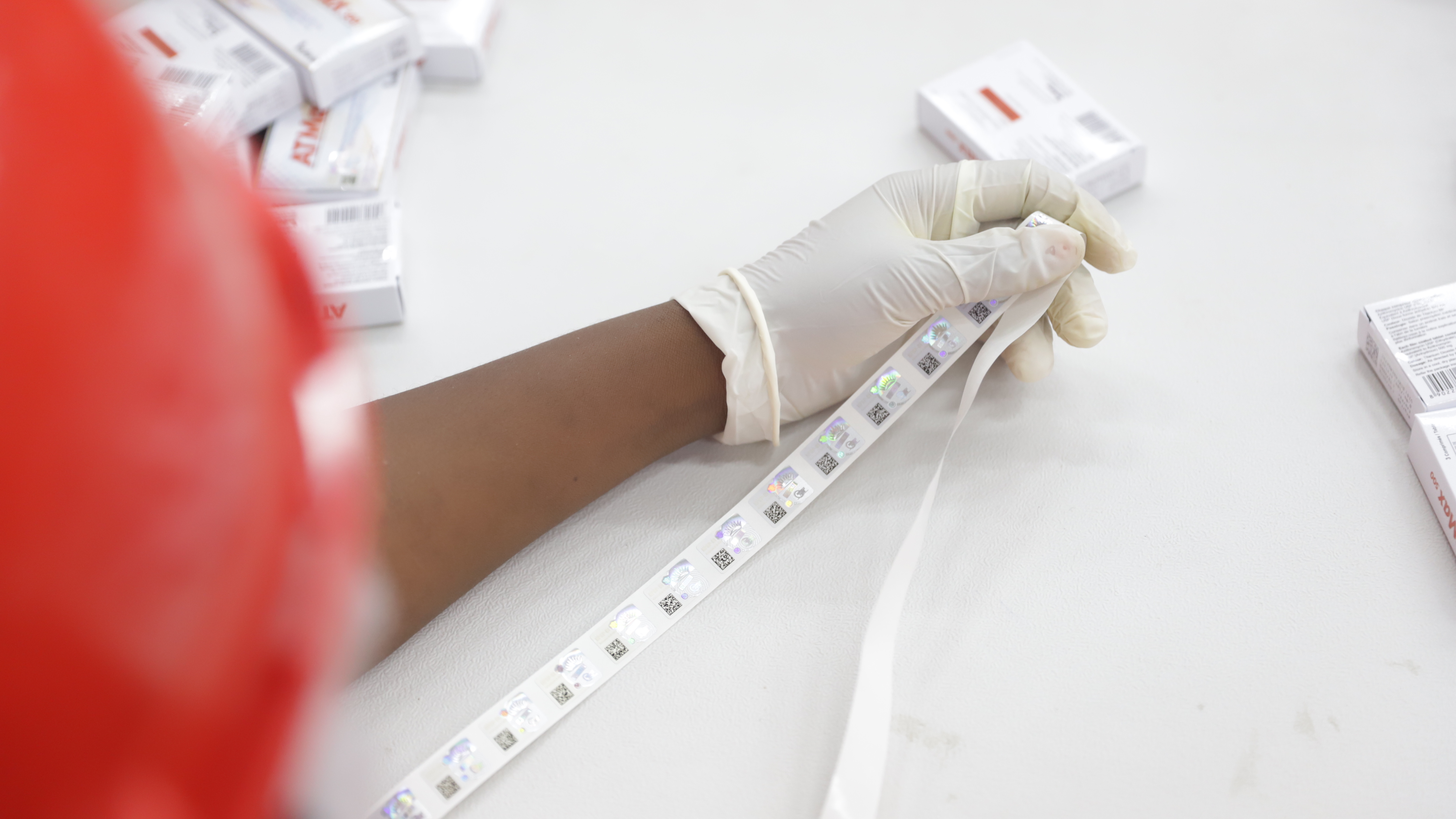 Markets and globalization are directly impacting the affordability and availability of medications. ITPC-MENA is leading fundamental advocacy and awareness efforts to counter these dynamics.

Medications are commodities subject to intellectual property laws just like other products. Laboratories secure patents on molecules lasting 20 years on average, and that gives them a monopoly. Competition no longer serves to regulate prices and the risk of supply shortages increases. To confront this situation and raise awareness among stakeholders about the impact of intellectual property on drug access, surveillance and advocacy are integral tocivil society’s response.

It can lift barriers put in place by intellectual property by surveilling prices and drug manufacturing, and it can do advocacy work with laboratories and governments. Laboratories can choose to give out “voluntary licenses” to a country when its financial situation or a health emergency demands it. Governments can also secure these licenses unilaterally, in which case we refer to “compulsory licenses”.

Dolutegravir, a treatment for controlling viral load in HIV, reached the market in 2014 at 14,000 dollars per year per patient. After negotiations, its price was reduced to 1,500 dollars in Morocco, which was still prohibitive. In response, we put pressure on the Ministry of Health and the government to issue a compulsory license, largely by inviting them to meet civil society and patient representatives at some of the big international meetings, like AfraVIH and the AIDS conference. In 2016, the laboratory agreed to voluntary license with Morocco. Treatment now costs 45 dollars per year per patient, and it’s estimated that 30 times more patients will have access to it when it becomes available in Morocco in 2021.

Subscribe to our newsletter "L'Initiative's news". If you fill in your e-mail address, you accept that Expertise France will send you its news. We will treat your e-mail address in accordance with our personal data management policy. We invite you to consult it in order to know your rights.